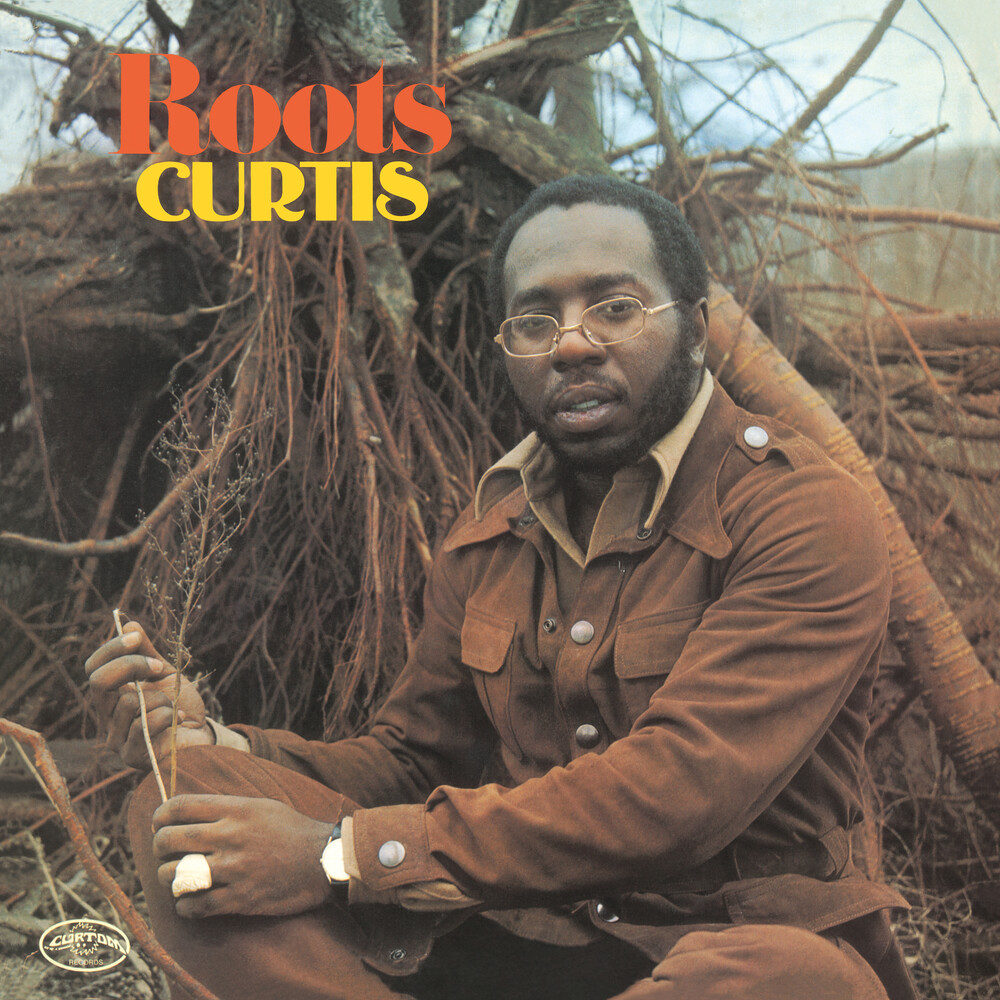 Roots is Curtis Mayfield's visionary album, a landmark creation every bit as compelling and far-reaching in it's musical and extra-musical goals as Marvin Gaye's contemporary What's Goin' On. Opening on the hit "Get Down," the album soars on some of the sweetest and most eloquent - yet driving - soul sounds heard up to that time. - Curtis Mayfield was an American soul, rhythm and blues and funk singer, songwriter, and record producer. He is highly regarded as a pioneer of funk and of politically conscious African-American Music. He was also a multi-instrumentalist who played the guitar, bass, piano, saxophone, and drums.