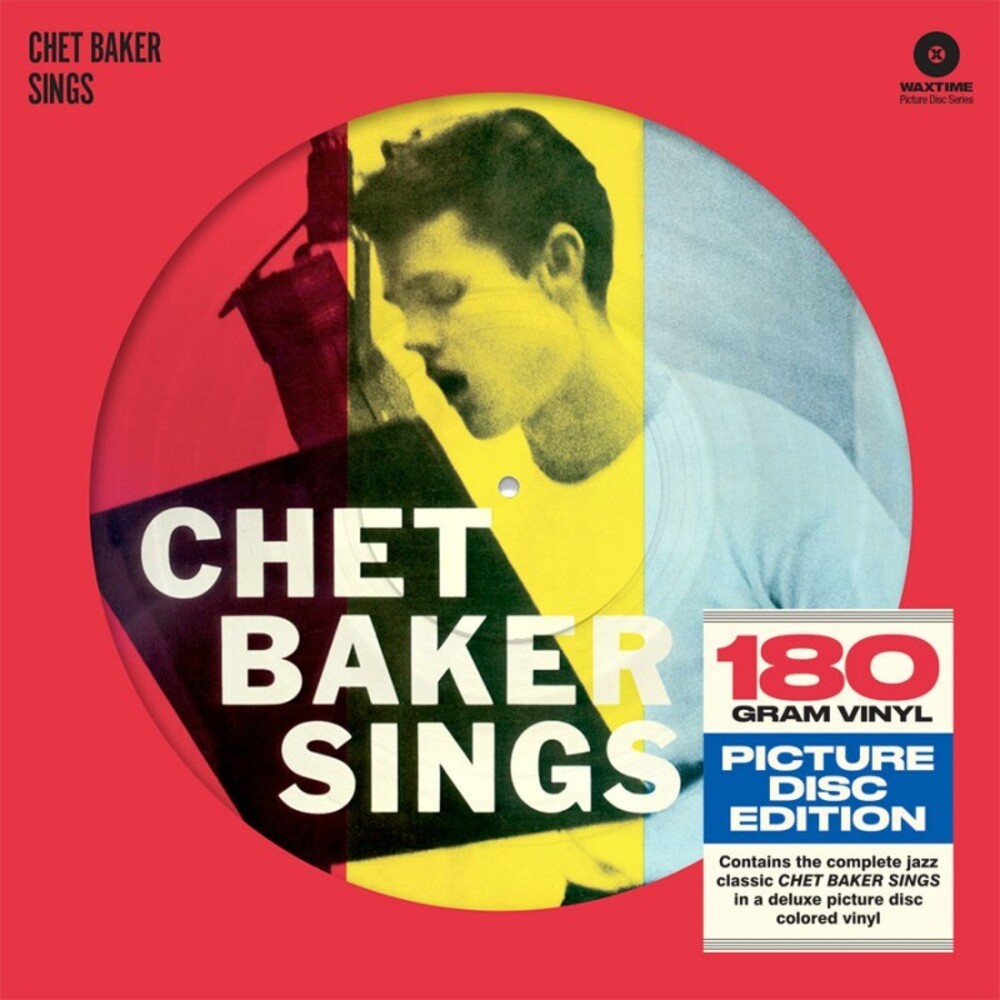 180 gram Picture Disc for Collectors. The complementing talents of Chet Baker (1929-1988) both as a trumpet player and as a singer are now well known, and Will MacFarland's original10-inch album liner notes, on which he compared Chet with Louis Armstrong, still seem quite appropriate. Both his trumpet and voice seem to be extensions of the same musical personality, and once you've become familiar with both facets of Baker, you expect to hear them both. However, this album was a revelation at the time and won Baker new fame and a new audience, which was less familiar with jazz than with pop music. The reasons are quite clear: Chet's voice is tender and beautiful, and at the same time his phrasing always swings and surprises. Initially issued as a 10- inch Long Play containing eight songs, the success of this album soon led to it being reissued adding the results of other later sessions.
back to top