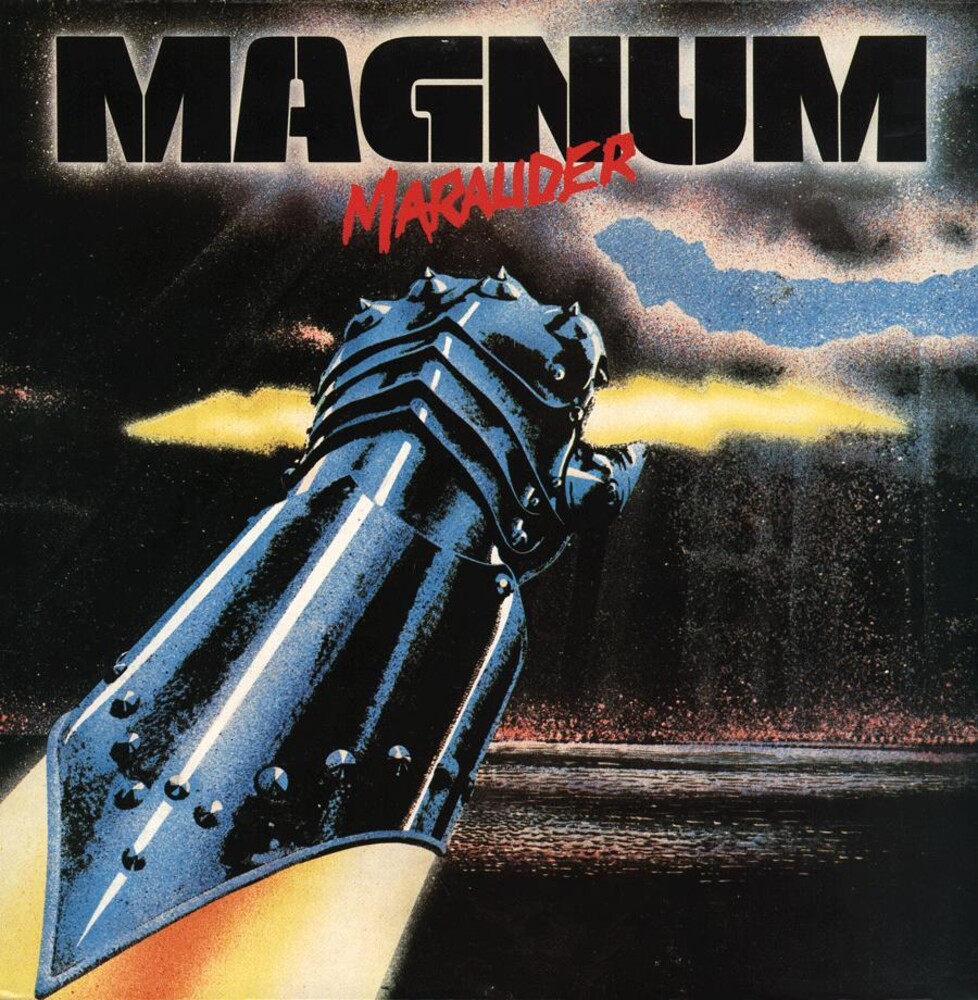 Limited 180gm vinyl LP pressing in gatefold jacket. Marauder is a live album by the English rock band Magnum. It was released in 1980 on Jet Records. Magnum recorded Marauder over one night at London's Marquee Club on December 15, 1979. The album was recorded on multi-track by former-Ten Years After bass player Leo Lyons, who had recorded Magnum II, and mixed by Chris Tsangarides.