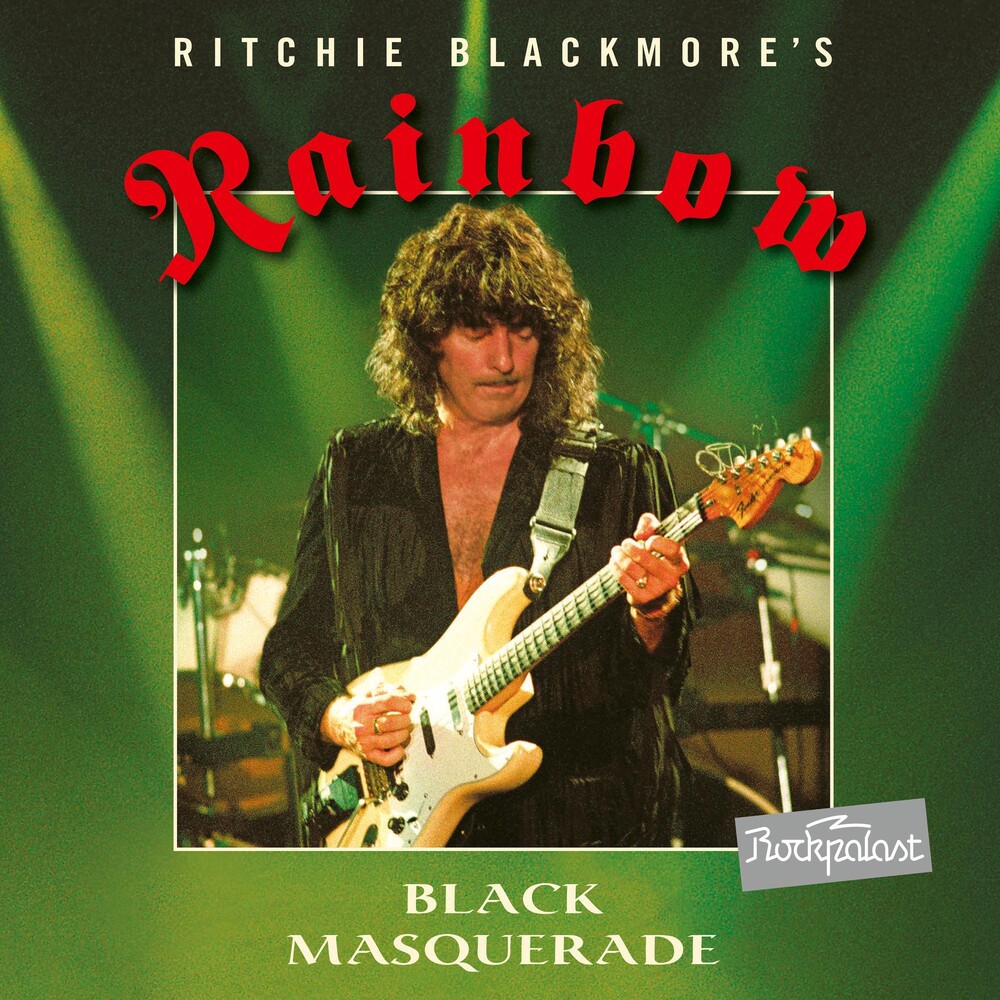 Limited triple green colored vinyl LP pressing. This 1995 concert for Germany's famous Rockpalast TV series, which was originally released in 2013, followed Ritchie Blackmore's departure from Deep Purple and the reformation of Rainbow with a new line-up. The band was in top form as they performed tracks from the highly acclaimed "Stranger In Us All" album alongside classic Rainbow and Deep Purple songs.