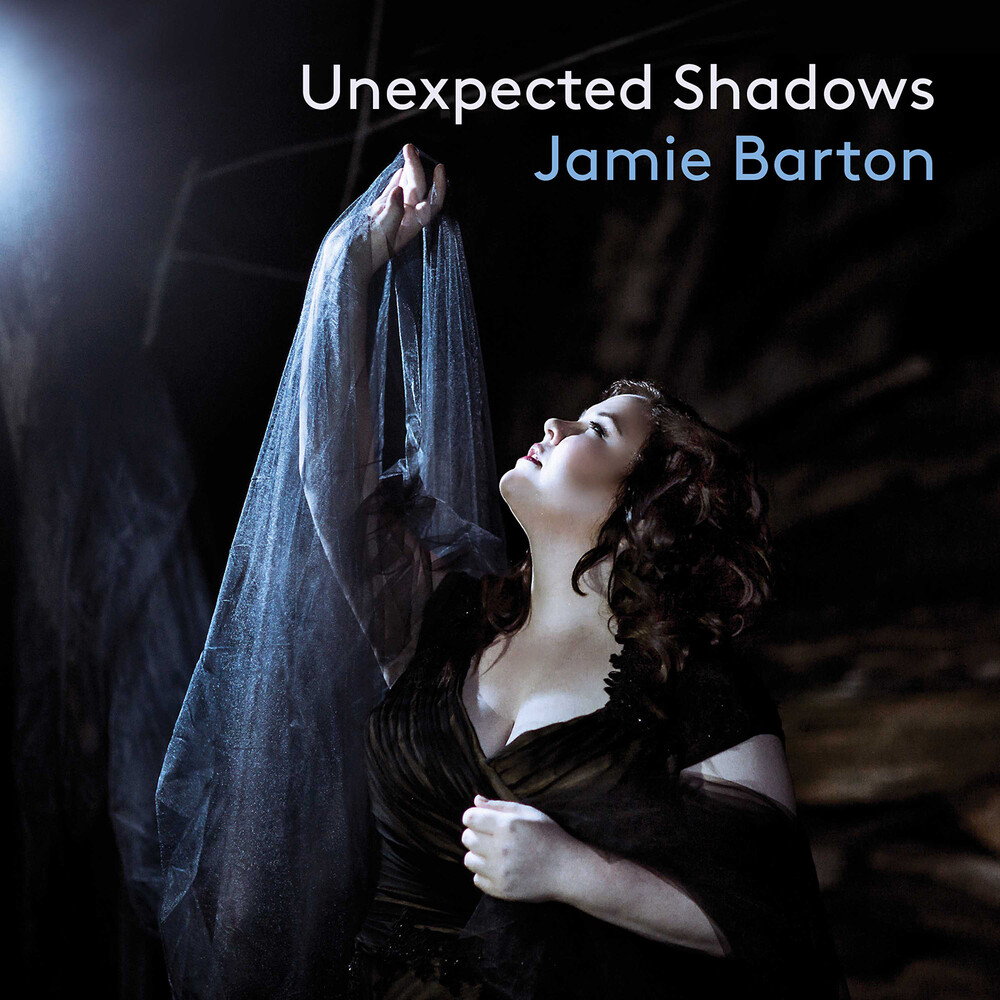 Star mezzo-soprano Jamie Barton presents a recital of songs by American composer Jake Heggie, with the composer at the piano. UNEXPECTED SHADOWS is a celebration in words and music of powerful, exceptional women. The program contains four song cycles, a single song, and an opera aria. The Work at Hand, set to poetry of the late Laura Morefield, contemplates on the brave fight against cancer that she, and millions with her, went through. Matt Haimovitz' cello playing adds an extra layer to this profoundly moving song cycle. Iconic Legacies, on texts by Gene Scheer, offers four portraits of remarkable First Ladies. Scheer also wrote texts for Statuesque, inspired by five iconic sculptures of women and the deeply human stories within them. Of Gods & Cats, based on poetry by Gavin Dillard, offers playful parodies on religious allegories. Music, on a text by Sister Helen Prejean, addresses the transformative, healing, and humanizing power of music, while the so-called Ice Cube Aria from Heggie's opera If I Were You, on a libretto by Gene Scheer, shows the female demon Brittomara reflecting on the delicious predictability of human nature. Multi-award-winning mezzo-soprano Jamie Barton makes her PENTATONE debut. Jake Heggie has a vast discography with the label, including the opera It's a Wonderful Life (2017) and song recital albums by Melody Moore, Lisa Delan and Joyce DiDonato. The same applies to Matt Haimovitz, who has released several albums on PENTATONE, from contemporary classical and jazz and rock covers to Bach's complete cello suites.