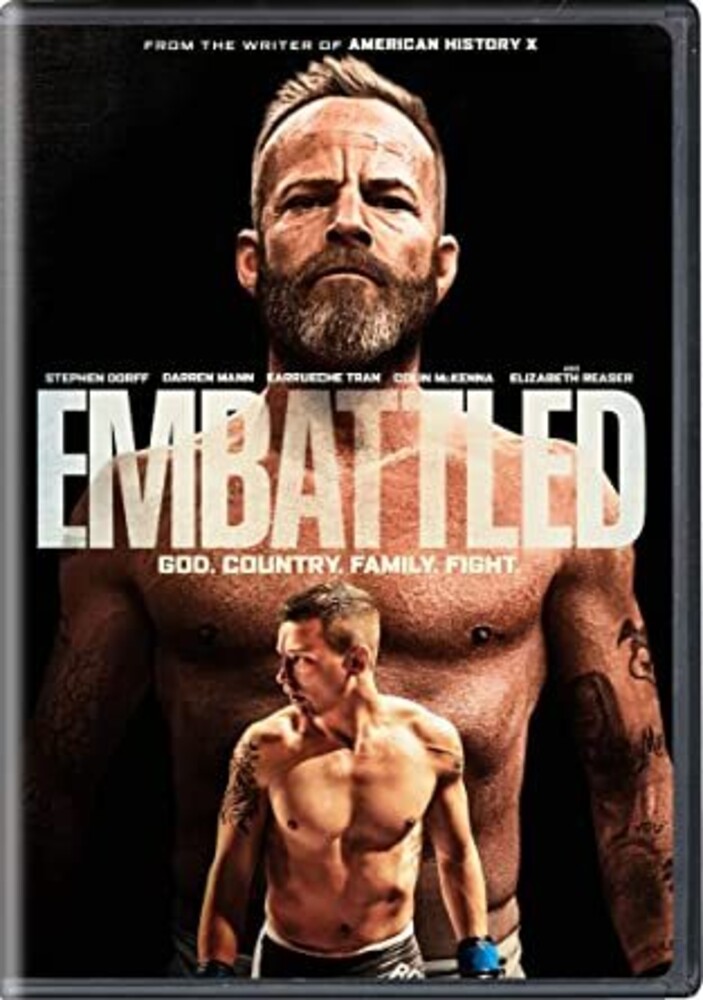 Jett (Darren Mann) has been caring for younger brother Quinn (Colin McKenna) since their father Cash (Stephen Dorff)-a champion MMA fighter-abandoned them after learning Quinn was born with Williams Syndrome. But Jett will get the chance to settle his score with Cash once and for all as he becomes a successful fighter in his own right and finds himself facing his father in the ring. Powerful drama also stars Elizabeth Reaser, Donald Faison, Karrueche Tran, Sa├»d Taghmaoui. 117 min. Widescreen; Soundtrack: English; Subtitles: English, Spanish.
back to top