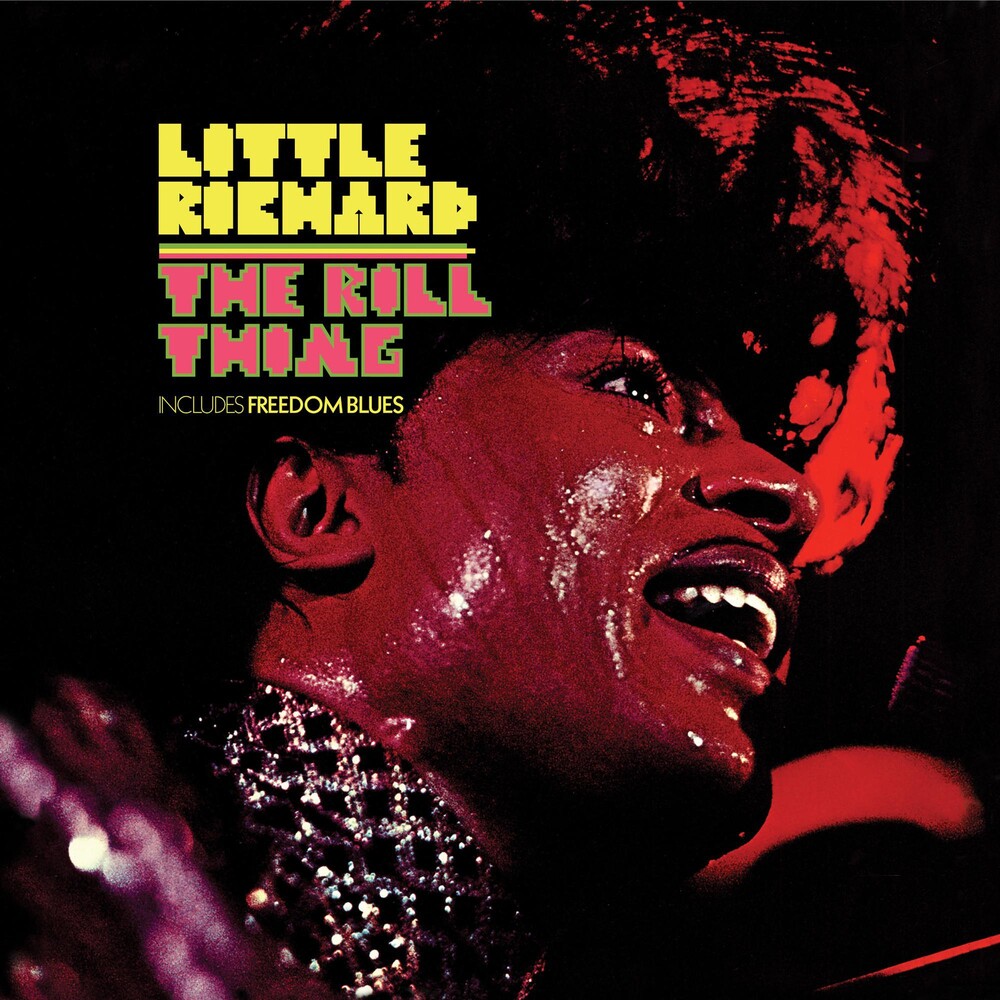 Digitally remastered and expanded edition including four bonus tracks. Some successful recording artists are lucky to enjoy a lengthy career and perhaps one successful comeback after their popularity wanes over time. Rock 'n' roll pioneer and absolute legend, Little Richard, achieved several. In the '50s he racked up a non-stop string of smashes for Specialty Records with producer Bumps Blackwell like the blistering cuts, "Tutti Frutti," "Long Tall Sally," and "Rip It Up." The Georgia Peach was deemed too uninhibited and unpredictable for TV variety shows to present to the nation, but the records were undeniable hits. He was clearly, an artist far ahead of the culture and times. Little Richard returned in 1970 with The Rill Thing and instead of sticking around his adopted home of Los Angeles, Richard set out for Rick Hall's FAME Recording Studios in Muscle Shoals, Alabama to record the album for Reprise, joined by Bumps, who was now his manager. This reissue features the remastered comeback album, plus the single-only "Shake A Hand (If You Can)"-originally recorded by Richard in 1959, and later covered by LaVern Baker, Elvis Presley, Paul McCartney, and others-radio ads, and more. Packaging contains new liners from Bill Dahl, photos, and ephemera.