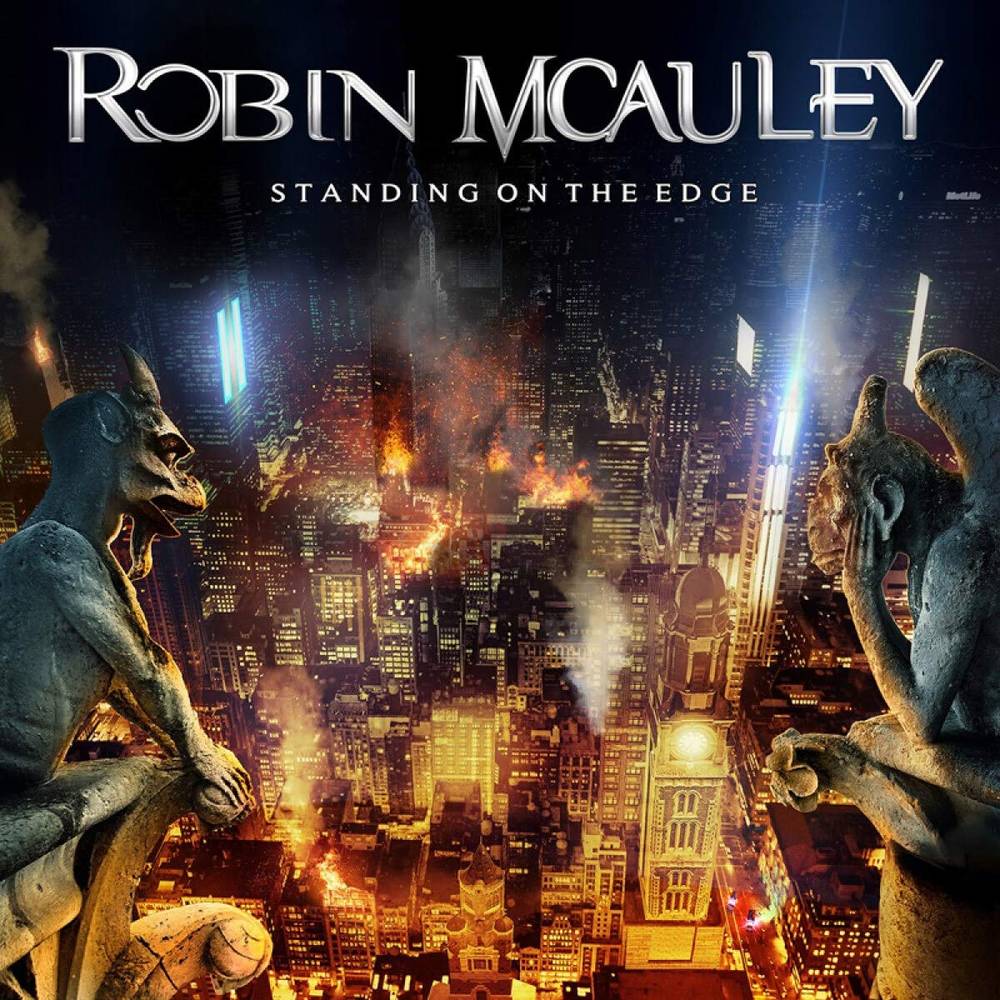 New solo album by Robin McAuley, Standing On The Edge, sees the respected Irish rock singer make a strong musical statement during a period that has been more creative than ever for him. Following his re-emergence on the recordings side of the music industry with guest spots on Michael Schenker Fest albums and fronting the hard rock supergroup Black Swan, McAuley is feeling invigorated and creative, while also demonstrating that his voice is as powerful as ever.