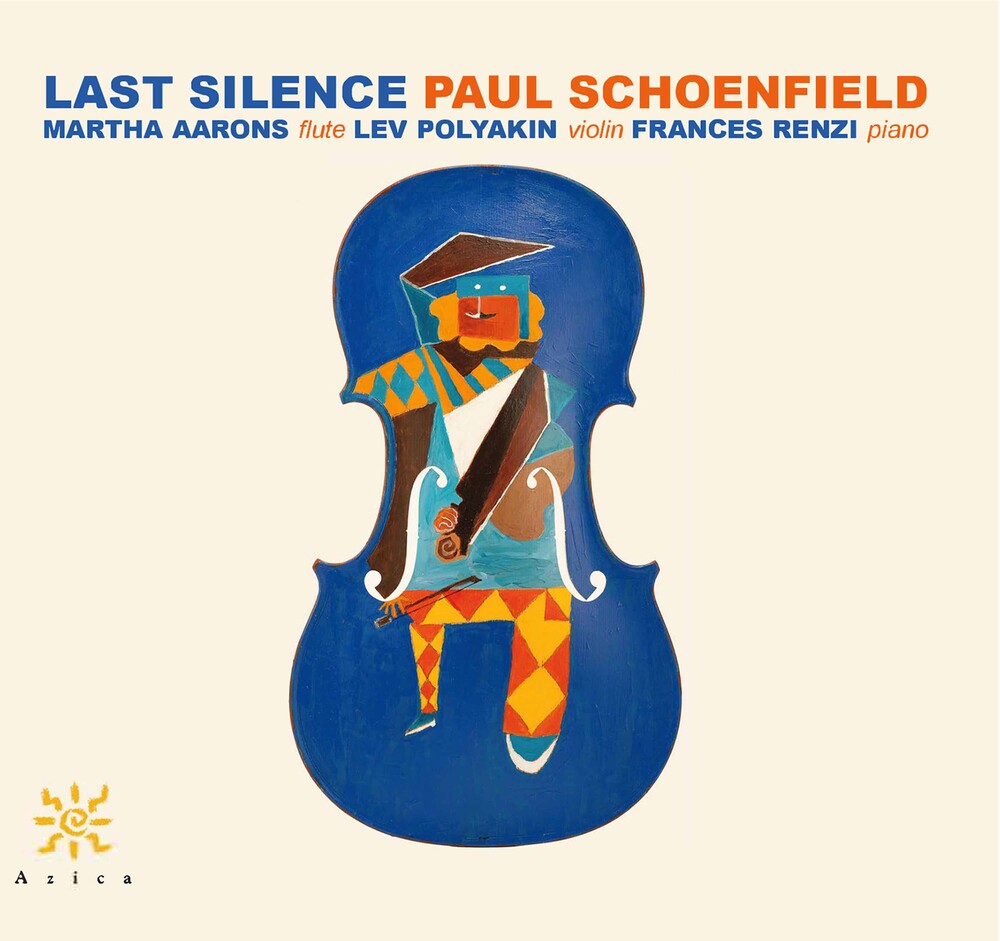 Performed by the trio for whom it was written, Paul Schoenfield's new composition "Last Silence" picks up where "Cafe Music" left off. A show stopping tour de force of excitement and emotion. Schoenfield's "Four Souvenirs" is finally released here by violinist Lev Polyakin and pianist Frances Renzi, who commissioned the work. Beautiful trios by Rota and Cui round out the album. Paul Schoenfeld's music is widely performed and continues to draw an ever-expanding group of fans. According to Juilliard's Joel Sachs, "he is among those all-too-rare composers whose work combines exuberance and seriousness, familiarity and originality, lightness and depth. His work is inspired by the whole range of musical experience, popular styles both American and foreign, vernacular and folk traditions, and the 'normal' historical traditions of cultivated music making, often treated with sly twists. Above all, he has achieved the rare fusion of an extremely complex and rigorous compositional mind with an instinct for accessibility and a reveling in sound that sometimes borders on the manic."