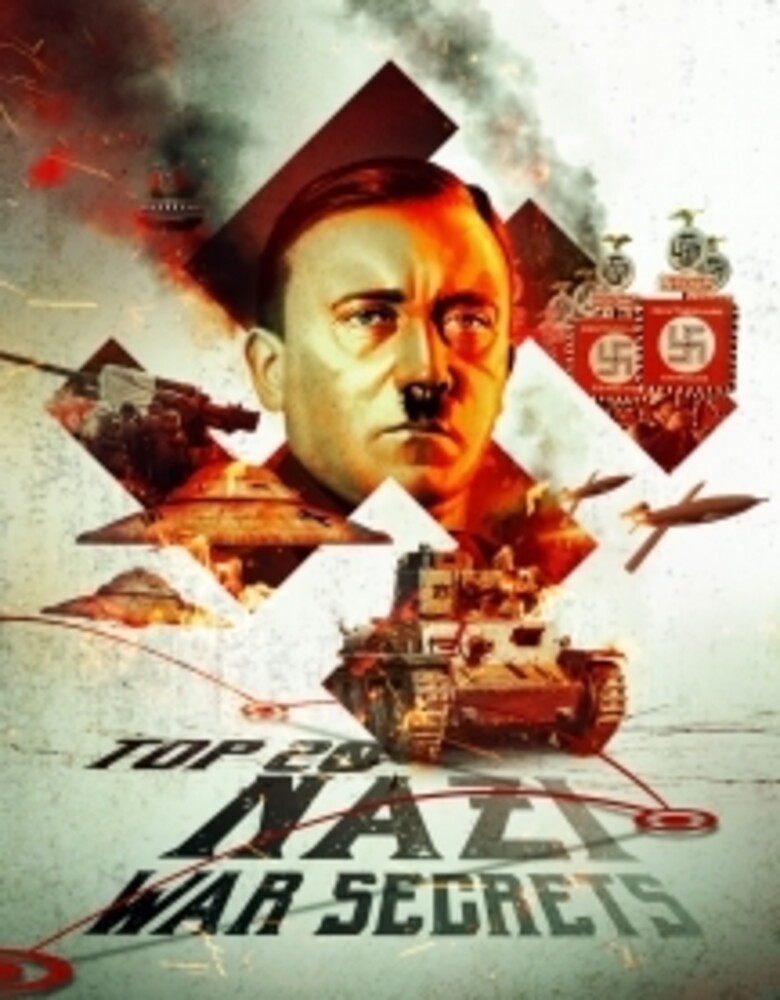 Adolf Hitler changed the world. He was a messiah to his people and the Antichrist to the rest of the world. Responsible for the deaths of millions of people around the globe, he is the greatest war criminal in history. The Nazi's rose to power possessing the most advanced technology on earth, decades ahead of other nations, and years before being exhibited publicly by military and private sectors. From flying wings, super tanks, suicidal rocket bombs to huge orbital solar mirrors and flying saucers. Explore the bizarre super weapons and prophecy of the 3rd Reich.