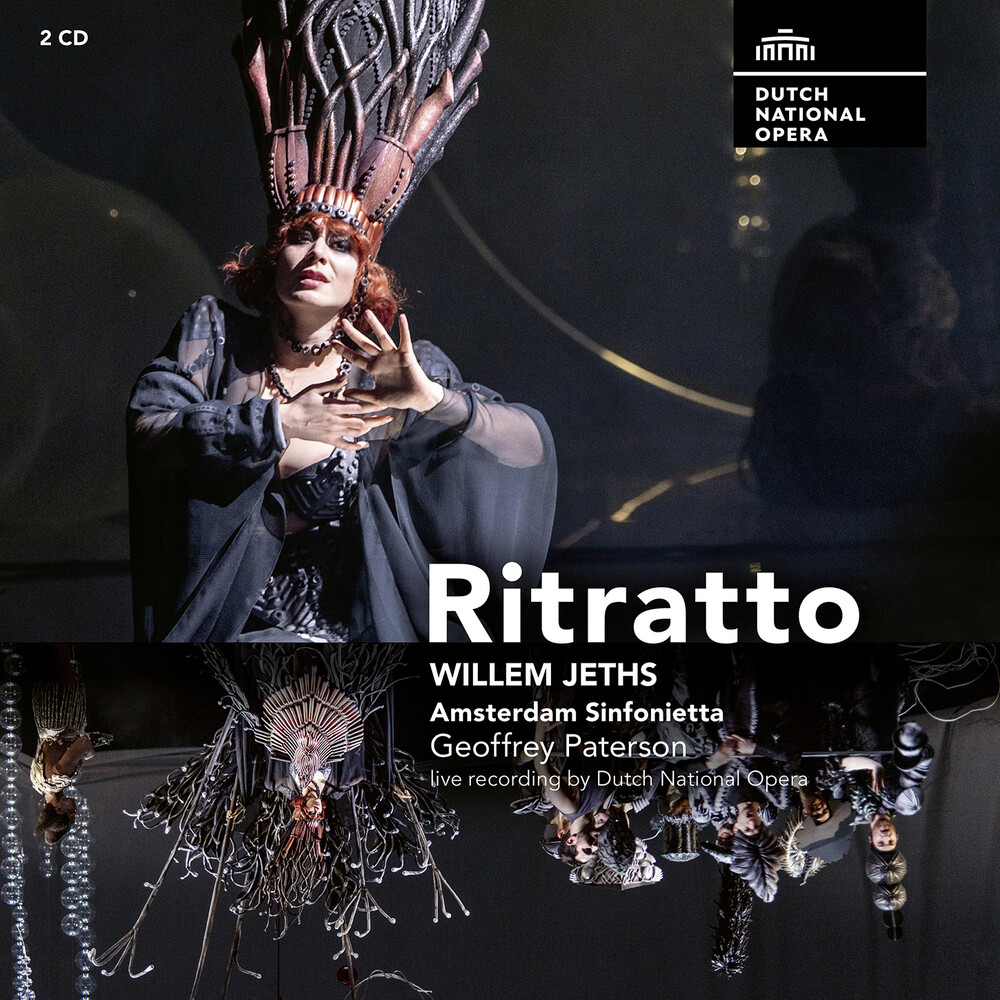 "I wish to be a living work of art," reads the famous comment made by Luisa Casati, the extravagant marchesa who drew everyone's attention to herself as a high society personality in the early 20th century and who inspired a number of leading artists to take up their writing pens, paintbrushes and cameras: Casati was the most prolifically portrayed woman of her age. She was both Muse and Maecenas who gathered an extensive coterie of famous artists around herself - an egregious set of people, some of whom were also her lovers. She led a split existence. On the one hand, she turned herself into a living work of art and organized grotesque parties as the backdrops to her own performances; on the other hand, she commissioned artists to immortalize her as a "piece of art" - and artists were queuing up at her door as she had enormous wealth at her fingertips to realize these whims. In the opera, Casati's biography is compressed into a single party evening at her Venetian palazzo. Over seven scenes, we see a melange of events from the heroine's life that actually occurred over many decades, to which the creators then added their own dreamed-up plot. Jeths's palette as a composer has become ever richer and more dramatic as the years have passed. His spectrum ranges from attention to sound and color to a subtle use of harmonic tension. His musical language was originally more atonal, but he has always flirted with tonality. And now more than ever, his notes are at the service of the text, the theatrical impression and the beauty of the human voice. In his music, Jeths employs multiple references to existing music.