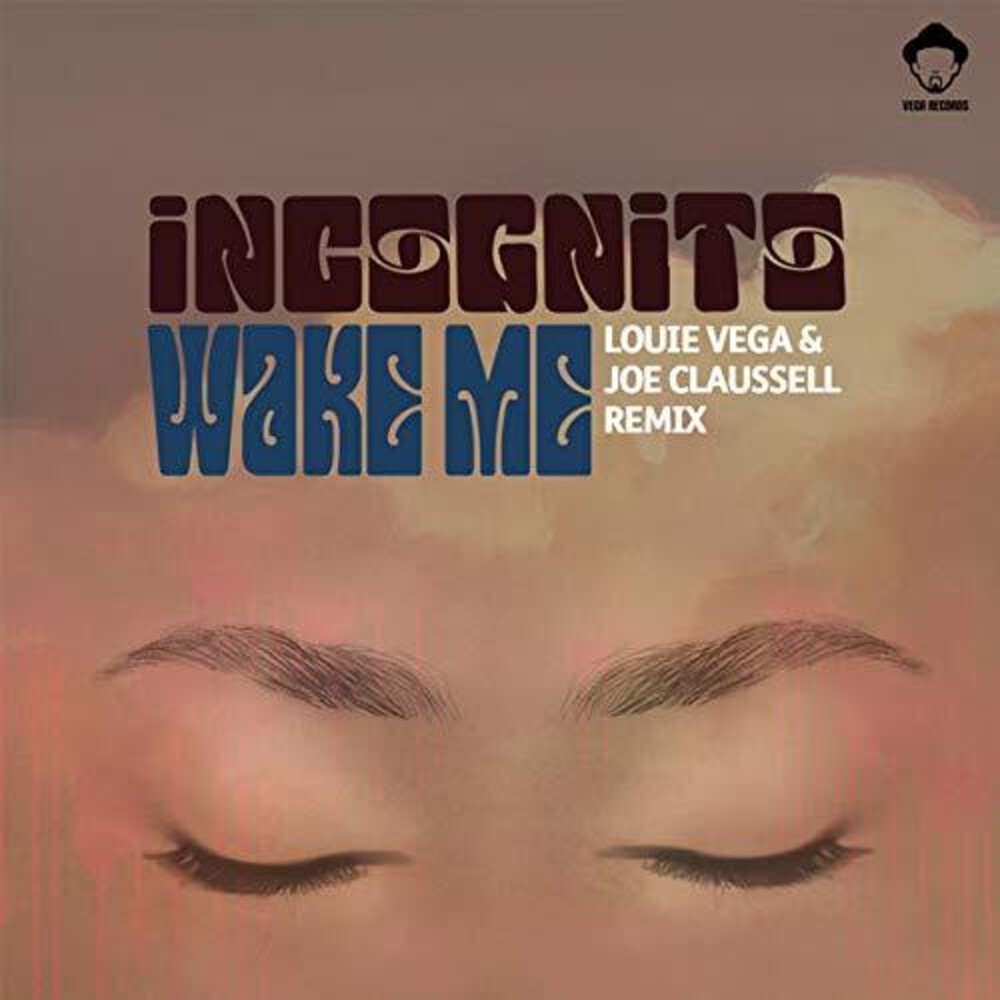 Vega Records are proud to bring you a special collaboration with three pioneers of eclectic sounds. The ultra talented lead guitarist, composer, producer, Bluey and his brilliant band Incognito combine forces with Louie Vega & Joe Claussell on the new release, 'Wake Me'. It's a super soulful and jazzy interlude only two minutes or so long, an album track on 'Tomorrow's New Dream' released in 2019 by Incognito. Louie & Joe heard an extended rework in their minds and brought the interlude into a cosmic trip with effects, delays, and the soulful heavenly vocals of James Berkeley, with a driving, infectious beat taking you on an eight minute plus musical bliss. Enjoy the sounds of Bluey with Incognito, Louie Vega & Joe Claussell available soon on vinyl at a store near you!