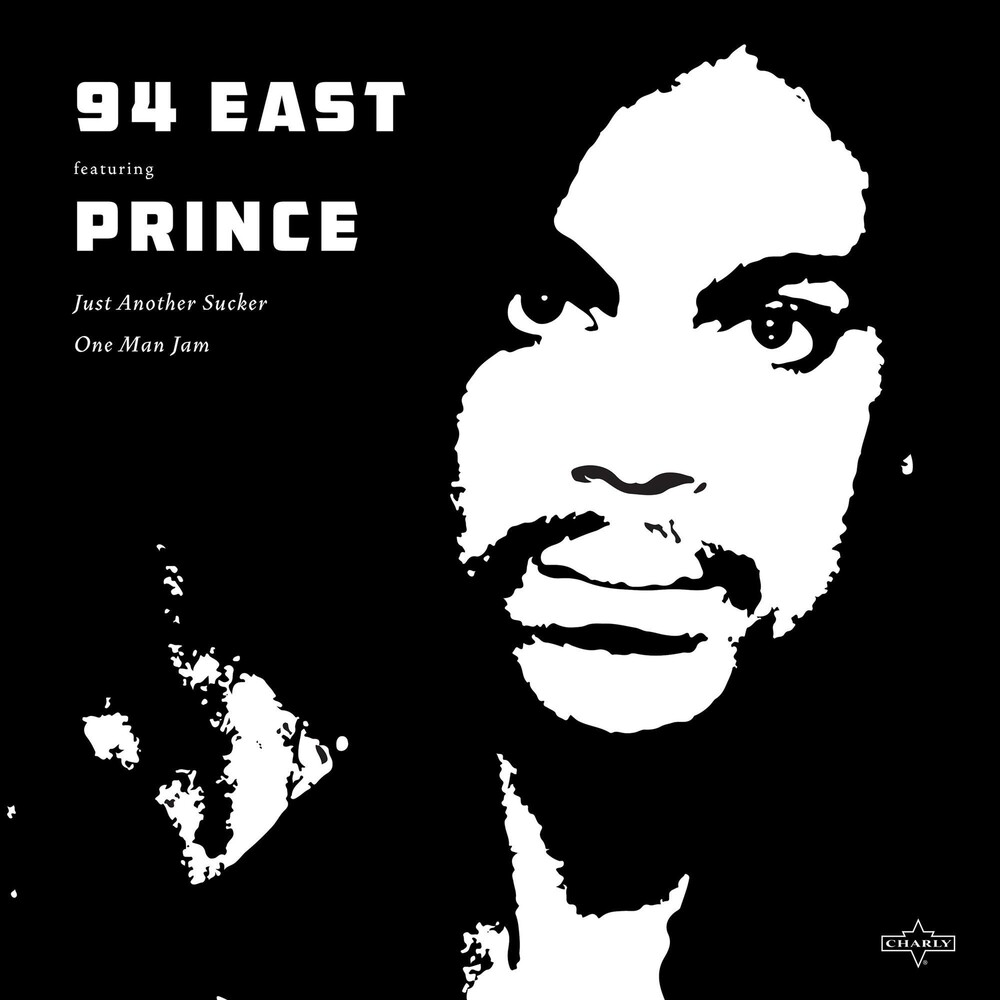 "What makes these recordings particularly special is that they reflect an important element in the development of the 'Minneapolis Sound' - a phenomenon bought to the world's attention by the emergence of Prince. And the outstanding contributions that Prince bought to these recordings are testimonial to his phenomenal, precocious abilities at such a young age." PEPĂ‰ WILLIE, founder 94 East Formed in December 1975 by Pepe Willie (the former husband of Prince's cousin), 94 East was the Minneapolis-based funk group with which Prince first came to prominence. Willie was a key player in launching Prince's career, spotting his many talents and quickly enlisting the young maestro into 94 East (named after Interstate 94 in Minneapolis). These two songs are part of a collection of epic tracks laid down by the band between December 1975 and February 1979, with Prince's nascent musical power to the fore.