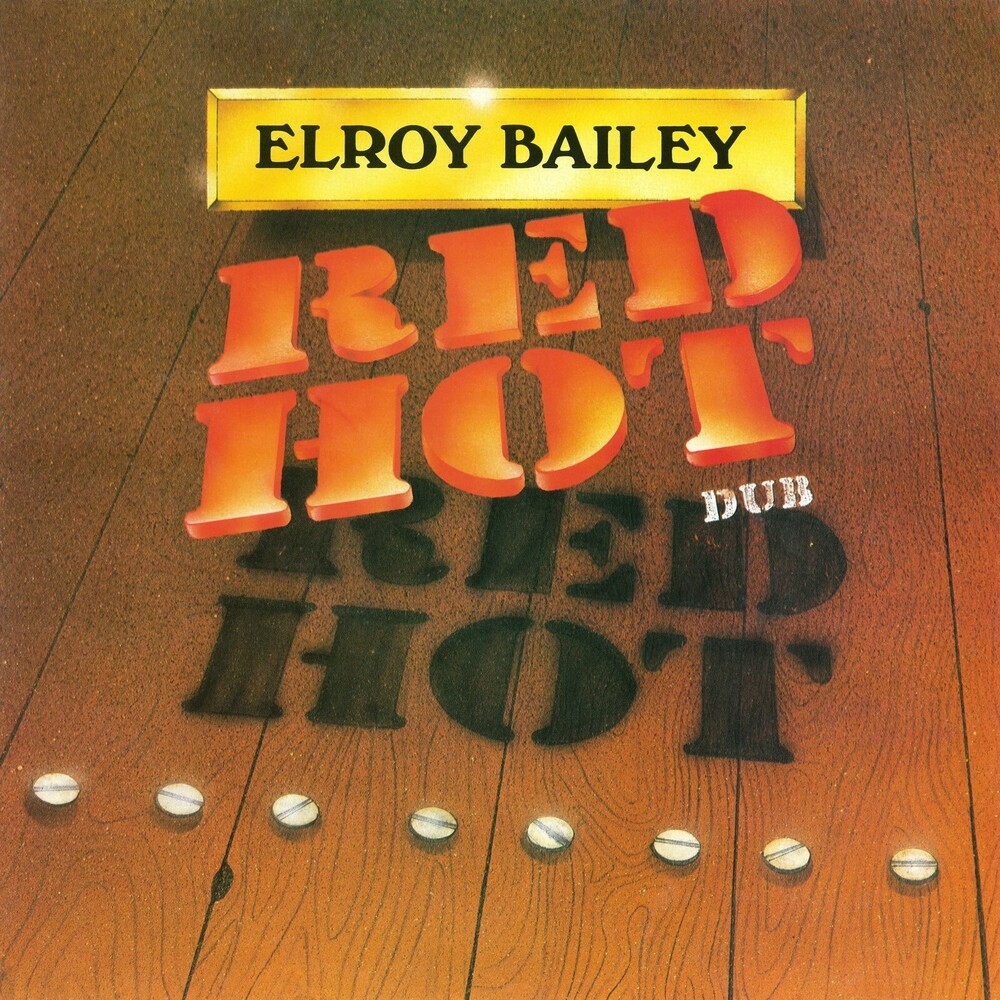 Debut solo album from the Black Slate singer originally released in 1979. Now released on 180 gram vinyl. 'Red Hot Dub', originally released in 1979 through West London's Burning Sounds label and credited to Elroy Bailey, is a superior dub based collection that showcases subtle, masterful musicianship rather than electronic pyrotechnics and studio trickery. The album provides a perfect example of just how far UK reggae had progressed by that time and that the children of the Jamaican diaspora, together with a multitude of musical accomplices, could now stand shoulder to shoulder with their Kingston counterparts.