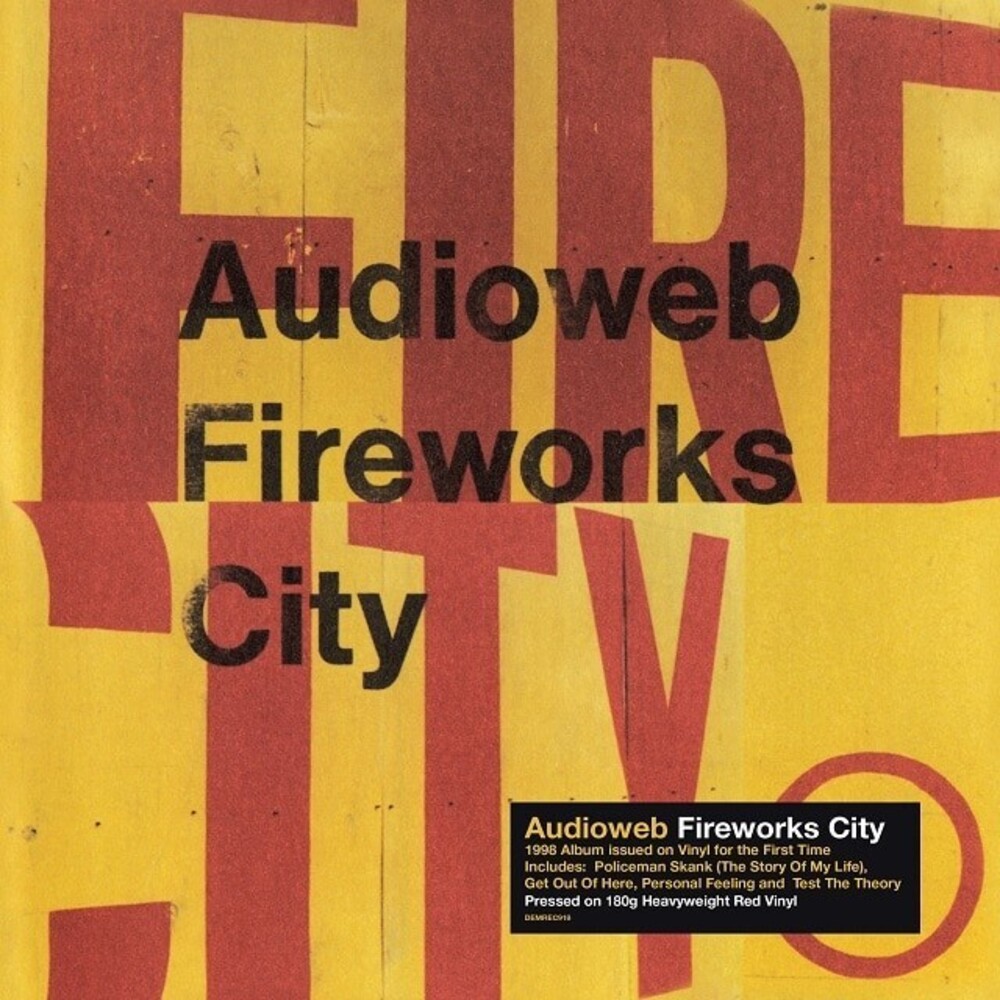 First formed in the 1990s in Manchester, Audioweb were signed to U2's Mother Records label. 'Fireworks City' is the bands second and final album originally released in 1998. First time this album has been released on vinyl Highlights include the singles 'Policeman Skank (The Story Of My Life)' which reached #21 in the UK charts and 'Get Out of Here. Pressed on 180g heavyweight red vinyl with original artwork and printed inner sleeve.
back to top