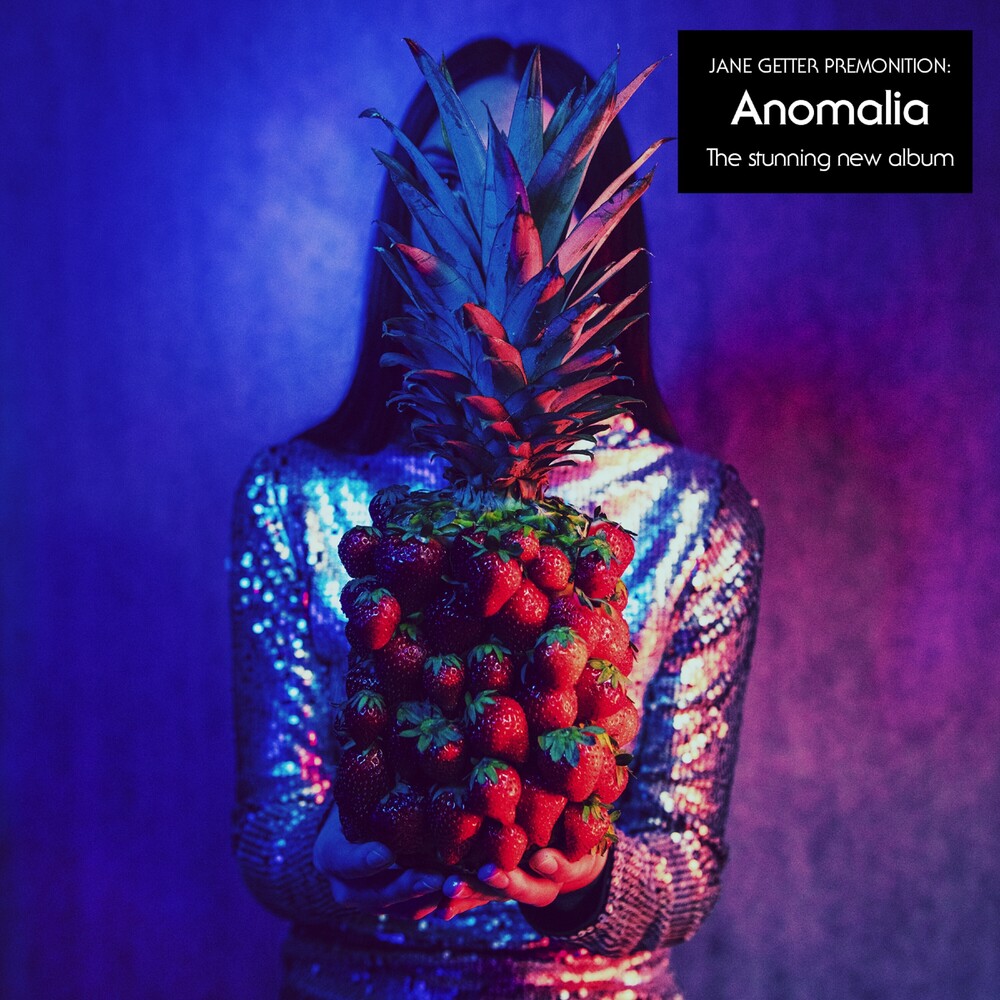 Esoteric Antenna is delighted to announce the release of the superb new studio album by Jane Getter Premonition, Anomalia. Jane's band has carved out a niche at the intersection of jazz, rock, metal, and singer-songwriter styles with her masterful playing and complex and dynamic compositions and has dazzled audiences internationally on stage. Citing musical influences such as Mahavishnu Orchestra, King Crimson, Porcupine Tree, Jeff Beck, Allan Holdsworth, and Wes Montgomery Jane has played with many luminaries in the worlds of jazz and rock and formed her band Jane Getter Premonition to present her sophisticated compositions on record and on stage.