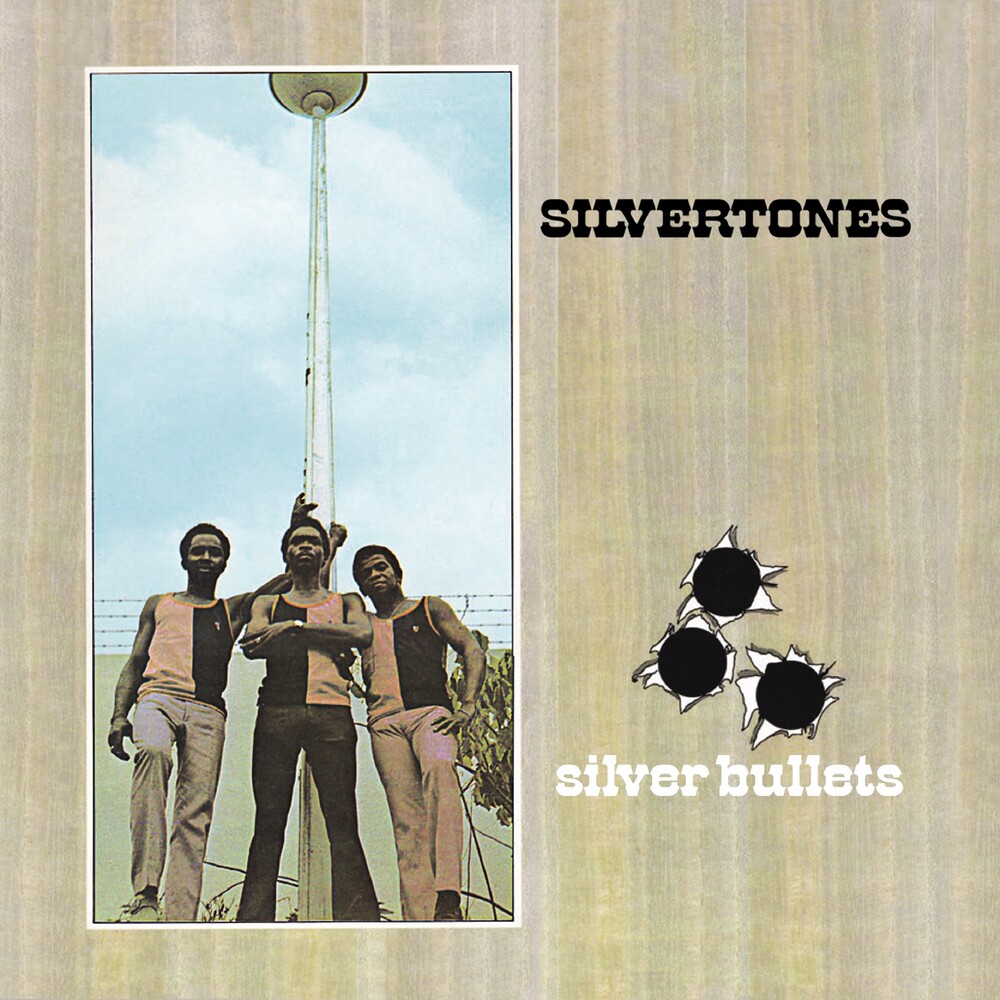 Long overdue expanded edition of the hugely sought-after Lee 'Scratch' Perry-produced album from 1973, "Silver Bullets" features the entirety of The Silvertones' work for the widely acclaimed music maker. The collection was one of the first to be produced at Perry's newly opened Black Ark studio in Washington Gardens, with the vocal tracks added at King Tubby's equally illustrious establishment in Dromilly Avenue. Unavailable on CD for over a quarter of a century, this hugely collectable album has now been expanded to include Silvertones' remaining output for the Upsetter, as well as solo sides by the vocal trio's original lead singer, Delroy Denton. Annotated by Lee Perry's biographer, David Katz, "Silver Bullets" is an essential collection for fans of the producer's work as well as anyone wishing to own and hear some of the very finest vintage reggae sounds from the late Sixties and early Seventies
back to top