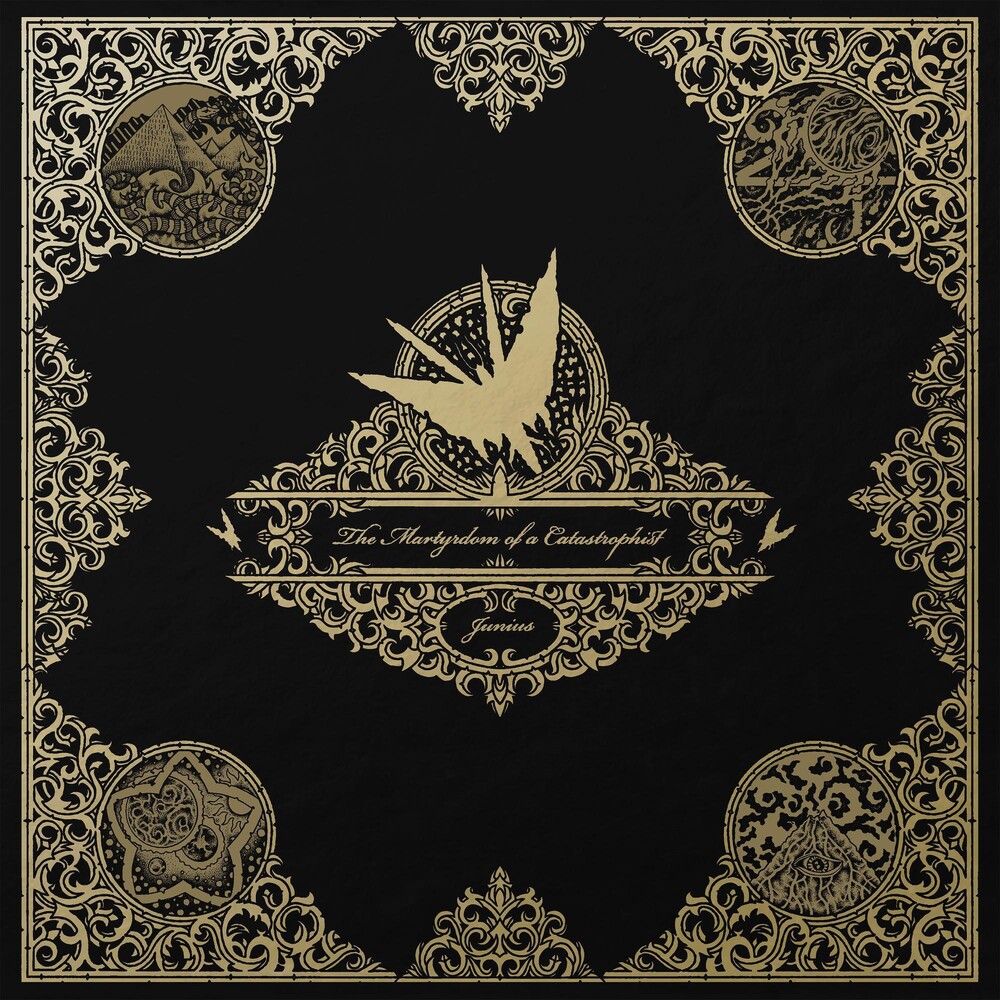 2009 release. The Martyrdom of a Catastrophist is the first full-length studio album from American art rock band Junius. It was originally released on September 4, 2009. The album is based on the life and works of theorist Immanuel Velikovsky.