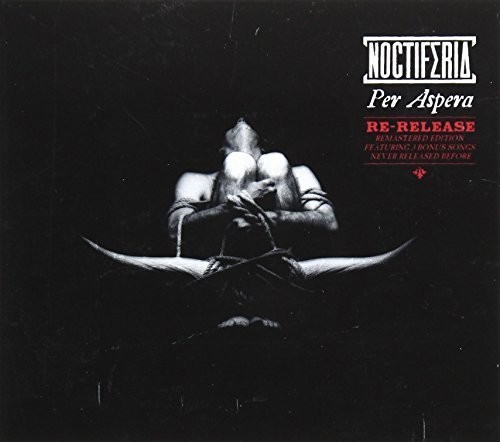 This is the second full album of Slovenian Noctiferia. Originally was released back in 2002 and this is a re release of On Parole, in digipack edition, remastered, including 3 bonus tracks! A mix of death, black and industrial metal, a genious metal album, for fans of Morbid Angel, Emperor, Samael, Malevolent Creation!
back to top