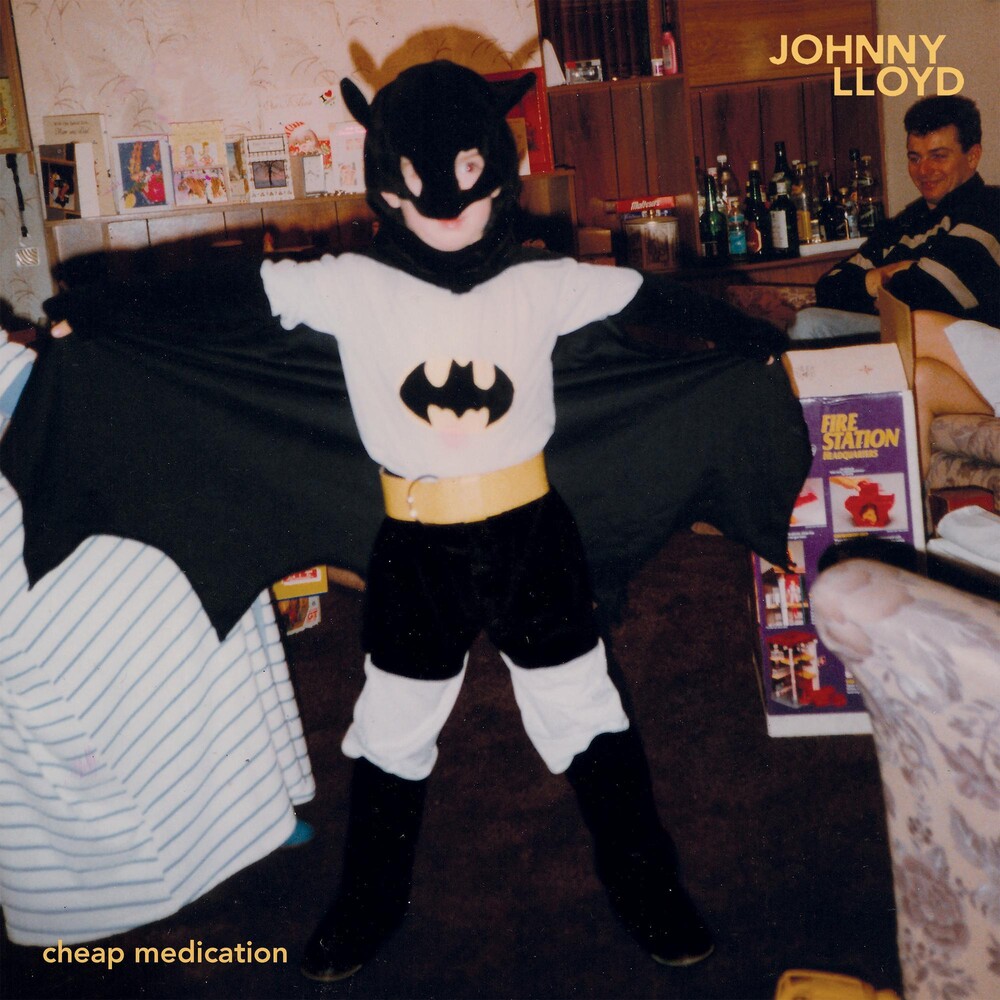 Vinyl LP pressing. His second studio album in as many years, Cheap Medication arrives as the follow-up to 2019 solo debut: Next Episode Starts In 15 Seconds and is the next instalment of what Johnny hopes will become an annual series of releases. The new album continues a prolific spell of activity for the songwriter that has also seen him release two compilations of outtakes and rarities (Low Fidelity Vol. 1 and 2); work in collaboration with his partner Billie Piper and playwright Lucy Prebble (Succession) to score the entire soundtrack for the critically acclaimed Sky Atlantic series I Hate Suzie which is out now; plus rekindle friendships with his original band of brothers to reform: Tribes.