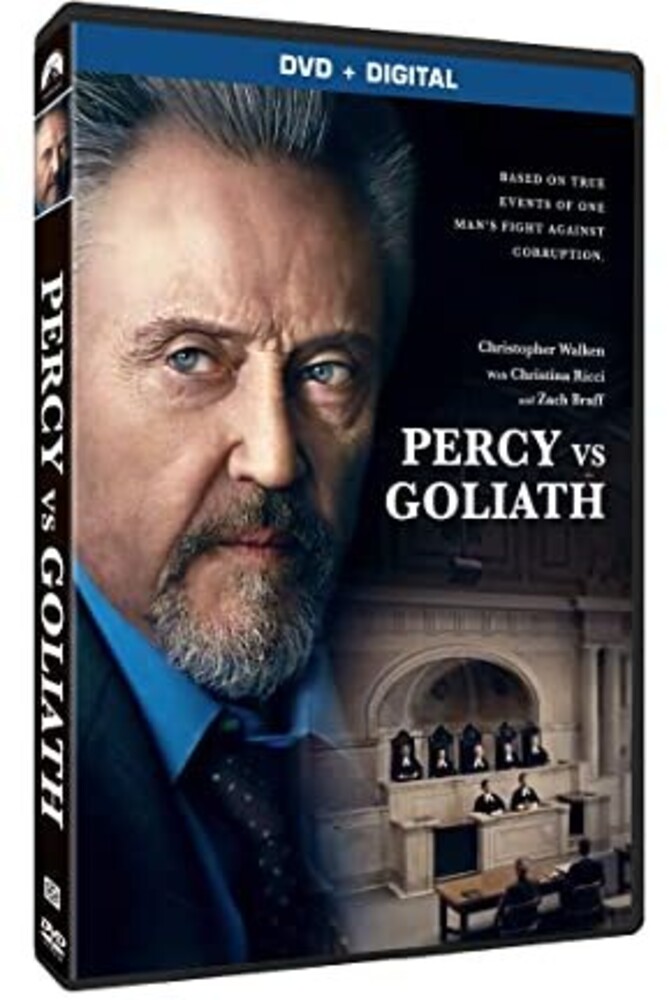 In the late '90s, small-town Saskatchewan farmer Percy Schmeiser (Christopher Walken) was sued for infringement by Monsanto over the agrichemical giant's GMO canola being found growing on his land. Insisting that the seeds were wind-blown and not deliberately planted, he'd gear up for a years-long legal battle that reached Canada's Supreme Court, and made him a face of the transgenic crops debate, as recounted in this fact-based offering; Christina Ricci, Zach Braff also star. 120 min. Widescreen; Soundtrack: English.
back to top