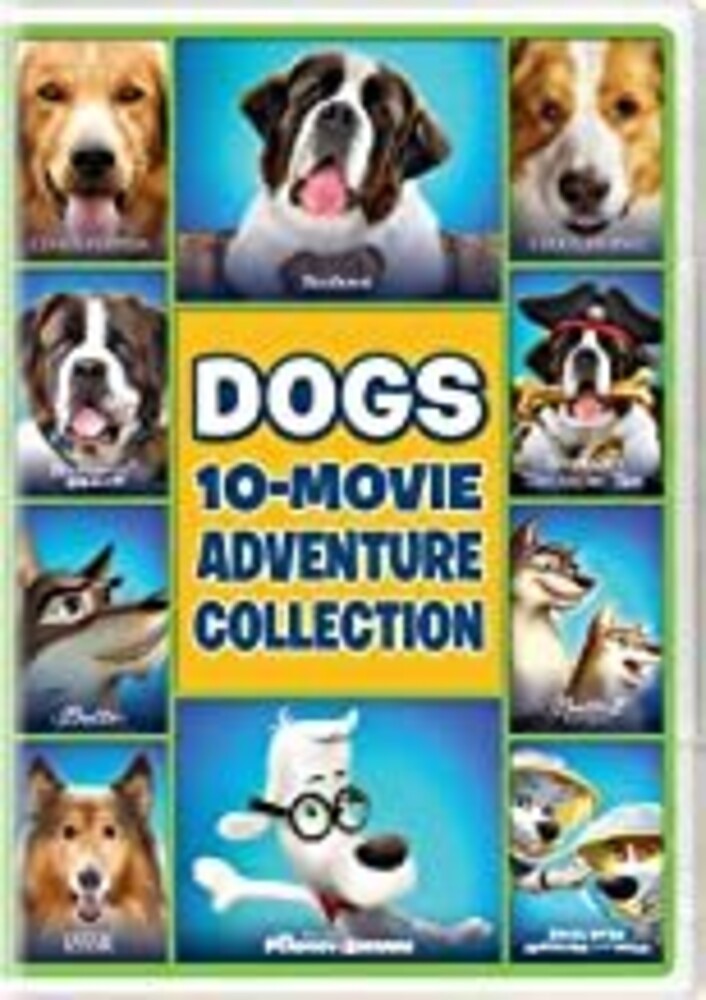 A Dog's Purpose: A devoted dog discovers the meaning of it's own existence through the lives of the humans it teaches to laugh and love. A Dog's Journey: Picking up where A Dog's Purpose left off, Ethan's beloved dog Baile finds a new destiny - protect Ethan's granddaughter. Beethoven: An adorable puppy named Beethoven adopts the unsuspecting Newton family - and promptly grows up into 185 pounds of romping, drooling, disaster-prone St. Bernard! Beethoven's Big Break: Join Beethoven as he gets his big break in Hollywood and tries to win over the toughest animal wrangler. Beethoven's Treasure Tail: Beethoven gets stranded in a small coastal town and helps a local boy find a pirate map leading to lost treasure. Balto: Based on a true story, Balto is one of the most courageous canines of all time who braved an Arctic storm to retrieve medicine for Alaska's children. Balto II: Wolf Quest: Balto and his daughter Aleu embark on a journey of adventure and self-discovery. Lassie: After being sold to make ends meet, Lassie undertakes a 500-mile journey to reunite with her original family. Mr. Peabody & Sherman: Mr. Peabody, the most accomplished canine in the world, and his boy, Sherman, embark on outrageous adventures using a time machine called WABAC. Space Dogs: Adventure to the Moon: With help from his mother, a macho monkey and a baby alien, a canine astronaut embarks on a quest to find his missing father on the moon.